Federal Overtime Rule from 2016, is it dead?

Federal Overtime Rule from 2016, Is It Dead for Hourly Employee Time Tracking?

Have you been wondering what’s going on with the 2016 Department of Labor (DOL) overtime rule that was supposed to go into effect December 1, 2016?

The current minimum salary an employee can be exempt from overtime pay is $23,660 a year and the new overtime rule would have made the salary minimum $47,476 a year. This means that 4.2 million workers between $23,660 and $47,476 annual salary could begin earning overtime pay when they worked more than 40 hours in a week. Currently, the 4.2 million workers between the current minimum salary threshold and the newly proposed minimum annual salary threshold of  $47,476 are currently exempt from receiving overtime pay.

On July 26th, 2017 the DOL issued a Request for Information (RFI) to ask employers and employees to offer feedback regarding the new overtime rule proposed in 2016. Comments were accepted until September 25, 2017, but you can still read the comments that were posted. In reviewing several hundred of the over 140,000 comments, many of the comments posted on the RFI overwhelmingly favoring an increase in the salary threshold to $47,476. Here’s one of the most common posts to the RFI:

“Back in 1975, President Gerald Fords Labor Department set the salary level for overtime exemption at the equivalent of about $58,000 in today’s dollars high enough to cover more than 50 percent of full-time salaried workers. The Obama-era rule set it at $47,476 high enough to cover about 34 percent of full-time salaried employees but lower than the level that it was in the 1970s. That’s why the salary threshold should be at least $47,476; and without indexing, the overtime pay rule will continue to erode and not keep pace with inflation.

When fully implemented, this updated rule extends overtime eligibility to 4.9 million more working people and makes it harder for employers to deny overtime to another 7.6 million working people who are already eligible.

I urge the Department of Labor to implement the new overtime rule, keep the salary threshold at least $47,476 and keep the indexing to protect the rights and wages of working people. The whole point of having national standards is to ensure decent basic standards for all workers. The updated overtime standard is already linked to the lowest-wage Census region. Workers rights and wages should not be undercut even further by weakening the salary threshold.”

With the DOL no longer fighting the federal court injunction of the new overtime rule and their Request for Information regarding the overtime rule, where are we now and what can we expect? It’s most likely that the DOL will go back to the drawing board and propose an increase in the salary threshold above the current minimum of $23,660, but it’s doubtful that they will raise the minimum salary threshold to $47,476. Additionally, they will also give employers more time to comply with the new overtime rules compared to 2016. During Labor Secretary R. Alexander Acosta’s Senate confirmation hearing in March, he thought the correct threshold might be around $33,000 and stated the expansion of the 2016 federal overtime rules went too far and exceeded its authority. Based on the Labor Secretary’s statement in his Senate confirmation hearings and looking at the comments from the RFI, we should all expect to see some changes coming in the near future, so you should start your planning now.

To learn how to simplify your overtime calculations and automate employee time tracking, view a demo or watch a video. 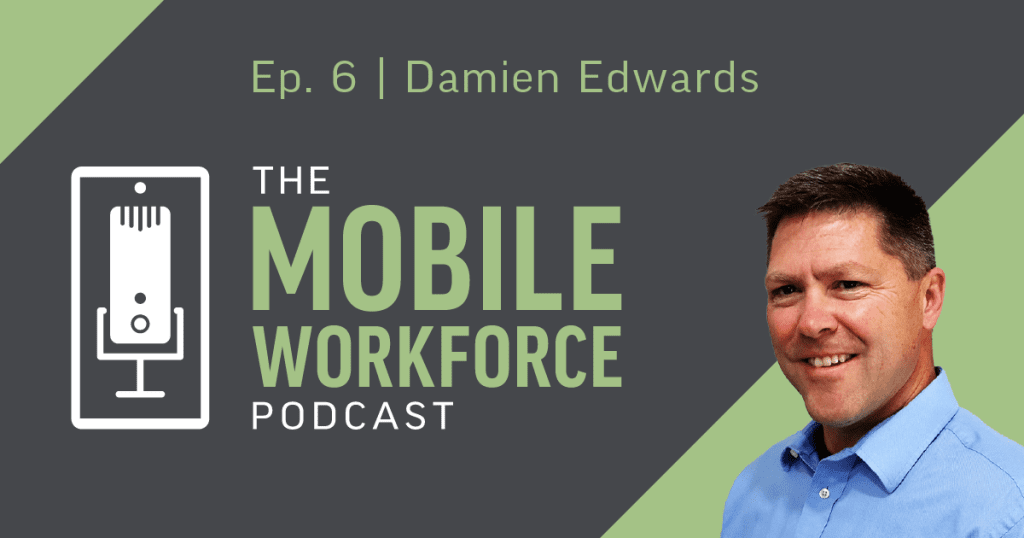 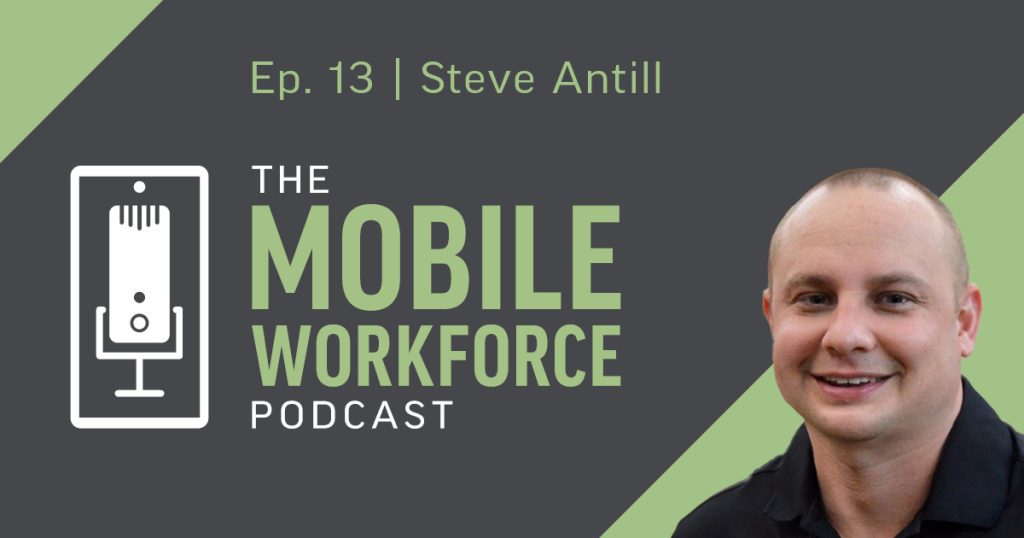 Subcontractor Technology to Future-Proof Your Business 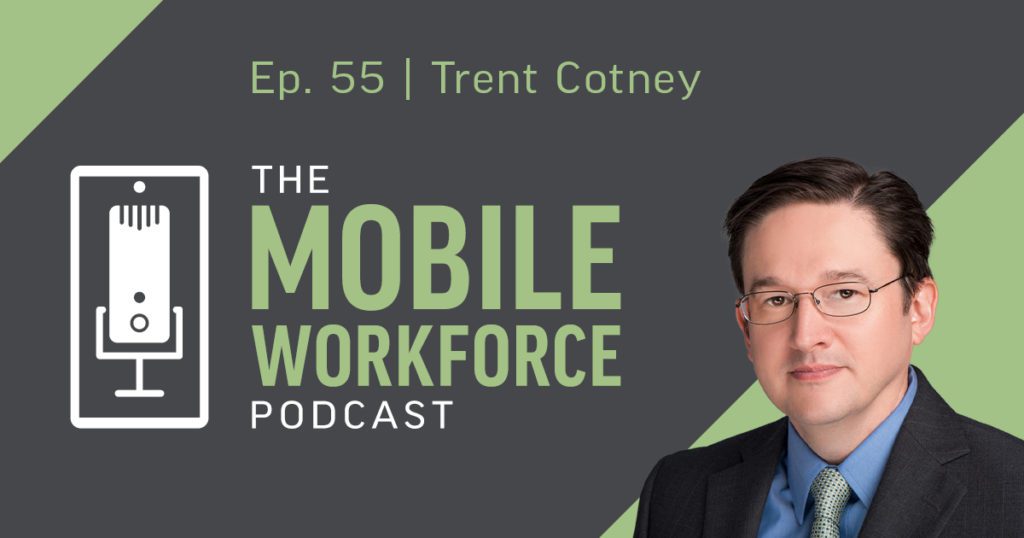